Search All Dunnellon Homes For Sale

Search All Dunnellon Lots For Sale 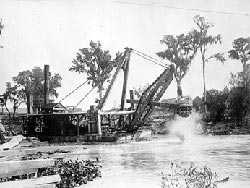 Dunnellon was founded in 1887. In 1889, phosphate was discovered in the area, leading to an expansion of the area until the early 1910s. The original mining took place in and around the Rainbow River (formerly called 'Blue Run'), using the river's natural flow to transport phosphates. What is now the 'Blue Cove' subdivision was one of the original mining pits. 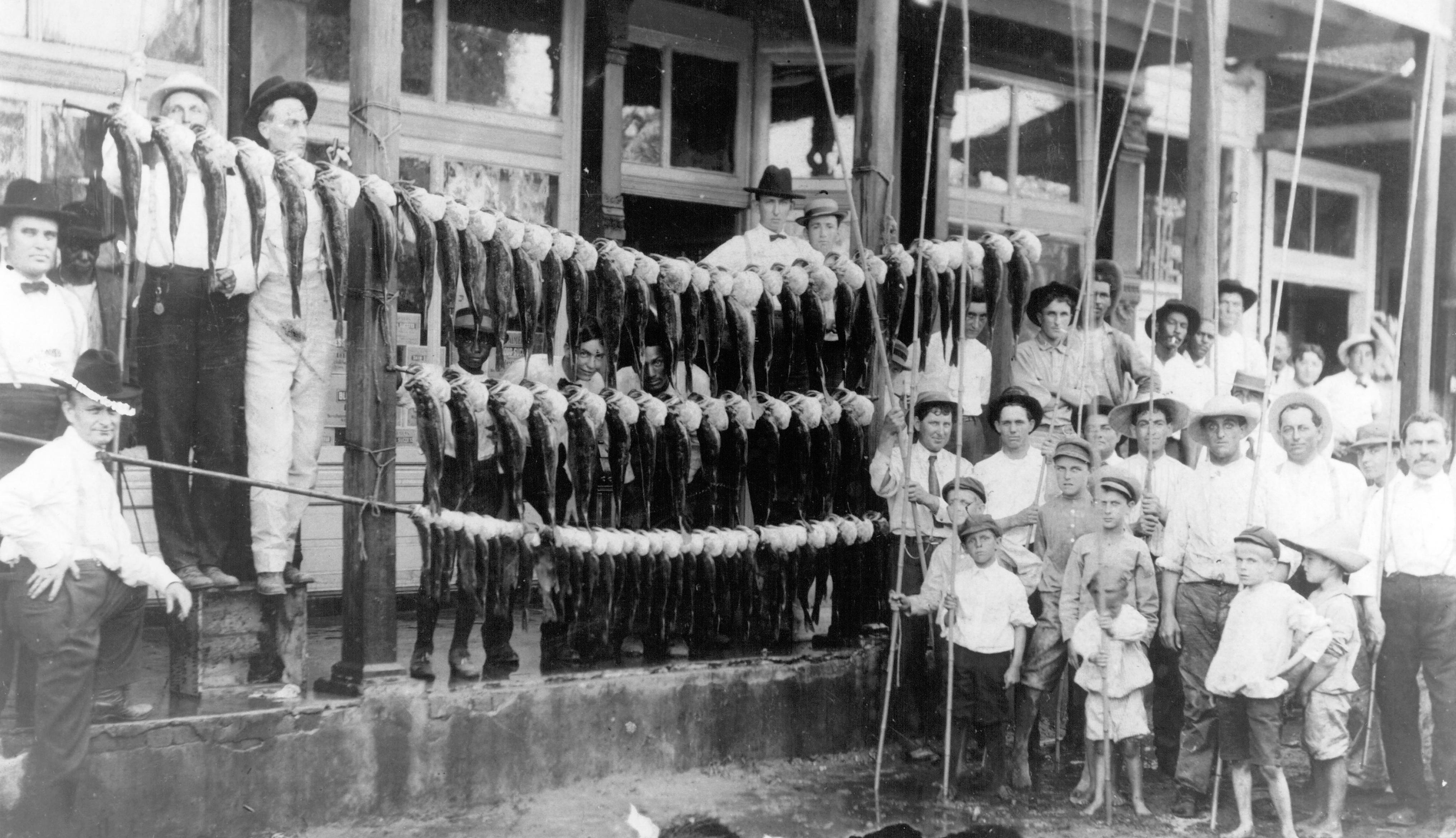 Dunnellon was platted as a railroad town in 1890 when trains provided a major source of transportation. In 1908 the Atlantic Coast Line railroad built the depot on South Williams Street. In its early days, the Atlantic Coast Line carried produce, timber from virgin long leaf pine forests, passengers and phosphate. For some passengers and cargo, the journey continued on steamers plying the St. Johns River.

Areas in and around Dunnellon served as filming locations for the 2001 horror film Jeepers Creepers, with a great deal of location work done on the road to Dunnellon High School, officially known as SW 180th Avenue Rd., just outside of Rainbow Springs State Park. 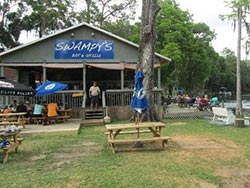 Dunnellon is a casual, friendly town that offers a laid back lifestyle and community. Community events are important to this town and their annual Small Town Christmas parade and celebration held this first Saturday in December is enjoyed by all. The first Saturday in Dunnellon hosts local vendors selling everything from homemade items and crafts, to yard sale treasures along the streets of the Historic Village. The Historic Village Shops located in the heart of Dunnellon is host to many events including the annual Victorian Nights which is held in November. You can enjoy a horse drawn carriage ride, cook some s'mores, shop in the village shoppes for your holiday gift list, and enjoy good food and a great time. Throughout the year there are many events that include arts & crafts festivals, music, car shows and more!

Discover Dunnellon and enjoy the recently opened leg of the Withlacoochee State Trail which provides hikers, bikers, strollers and roller bladers access to the State of Florida's "Rails to Trails" adventure! Just down the road a little you can access the Cross-Florida Trail at the Pruitt Head Trailhead. You will enjoy the richness of Old Florida on natural trails that include all types of Oak, Palm, Pine and Magnolia trees that are home to many species of birds and wildlife. 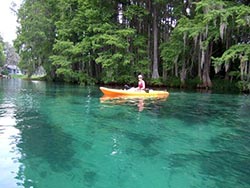 Also located in Dunnellon, is Rainbow Springs State Park one of the most beautiful state parks in Florida! Your visit to the park will allow you to view the gorgeous headsprings of the river that produces 400-600 million gallons of water each day which forms the Rainbow River. Locals and tourists enjoy the kayaking, paddle boarding, swimming, snorkeling and tubing opportunities that the crystal clear water allows. It is 72 degrees all year long which can be quite refreshing when temperatures hit the highs during the summer months! The park also is home to waterfalls and gardens. The largest man made waterfall (60') in Florida is the Rainbow Falls located at Rainbow Springs State Park. In early spring, plan a trip to see the Azaleas when they are in full bloom and exploding in color along the banks of the river.

There are many quaint communities and neighborhoods in Dunnellon from Rainbow Springs Estates to palatial waterfront homes right on the Rainbow River. Contact Waggener Properties today for more information on the homes for sale in Dunnellon Florida.